Taking on a Big Challenge - the Navy Seal's 40% Rule 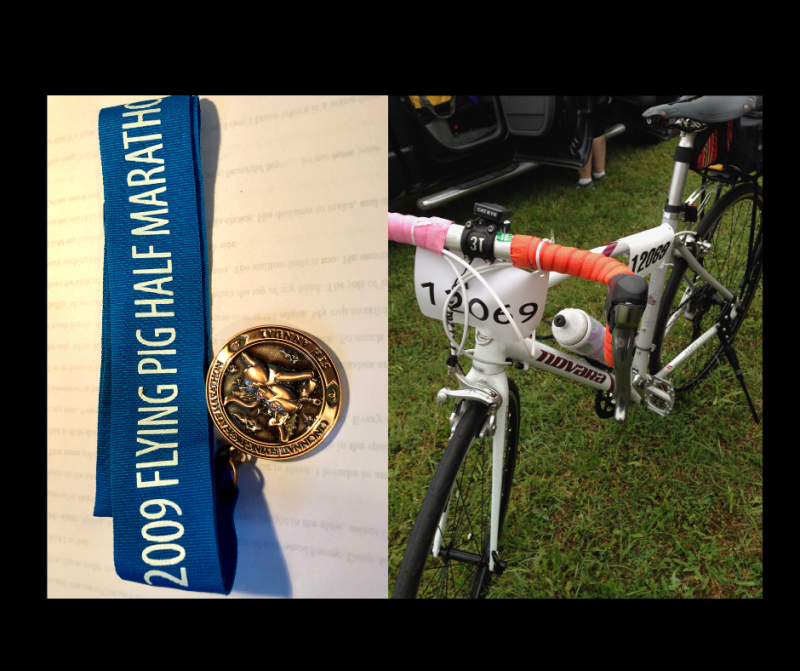 To live a more misadventurous life, I need to do more things that challenge me and inspire me to play full out. These challenges could be physical, mental, intellectual, analytical or something else.

Right now, I'm focused on taking on a physical challenge because the I've suffered from fatigue and lethargy for months and I've lost a good bit of my physical strength. If I wanted to, I could make make some pretty good excuses (health conditions and prescriptions) but going down that soul-sucking road would not be a good use of my time however true it might be.

Here's the mindset I think will be more helpful - I'm much stronger and more capable than I think.

Have you heard of the Navy Seal 40% rule? It basically goes like this. When you think you've done all you can, and you feel like you need to quit, you've only used 40% of your strength and capacity. There's a good discussion of this on the Age of Obsolete blog.

No this is not a scientifically researched number. Whether it's really 40%, 50%, or 30%, I believe that we quit - or feel ready to quit - well before we have to. I reflected on times in my life that I proved this to be true. Here are two vivid and relatable examples:

In 2009, I walked the very hilly Flying Pig half-marathon (Cincinnati) while carrying an extra 80-90 pounds of excess weight. It took me 4 1/2 hours to walk the 13.1 miles and I felt like quitting hundreds of times. There was a mental aspect to this challenge too, because I was keenly aware that I looked much heavier than nearly everyone and I imagined that people were looking at me with pity or scorn (I was embarrassed). I also felt pressure during the second half of the walk to stay a block or two ahead of the sweep cars closing the course and picking up those who'd not be permitted to finish. I made it! And truth be told, I was probably capable of going farther.

In 2014, I completed the 2-day MS 150, a 150-mile charity bike ride from Houston (flat) to Austin (not flat). We'd trained every weekend for several months, and while I was pretty strong, I was still carrying a ton of extra weight. Not so problematic on flat roads, but the hills on the second day were killer. Pain management became an even bigger challenge than the hills. It took everything I had plus more to finish near the end of the pack.

In both of these examples, I got to the end by pushing through barriers and finding a deep determination I didn't know I had. I did it in spite of myself. Sadly, I can remember many more times when I gave up too soon. When I quit at 40%. Those are regrets I have learned from.

My current state of strength and fitness is far lower than it was in 2009 or 2014, so I'm at a different starting point. That's OK.

But the process I need to use is roughly the same. Set a big and inspiring goal anchored by promises and commitments. Rearrange life and habits to move in that direction. Do small and directionally correct things every day to manifest the goal. Go until I want to stop, then go a bit more. Make big requests, when needed.

I'm tired of being tired and weak and am ready to begin a new misadventure focused on becoming strong again. There will be many misadventures along the way that I will surely relish and remember.

I'll share more about my thinking and plan over the next two weeks. If you want to challenge yourself in a bigger way, please share your goal in the comments so I can cheer you on.